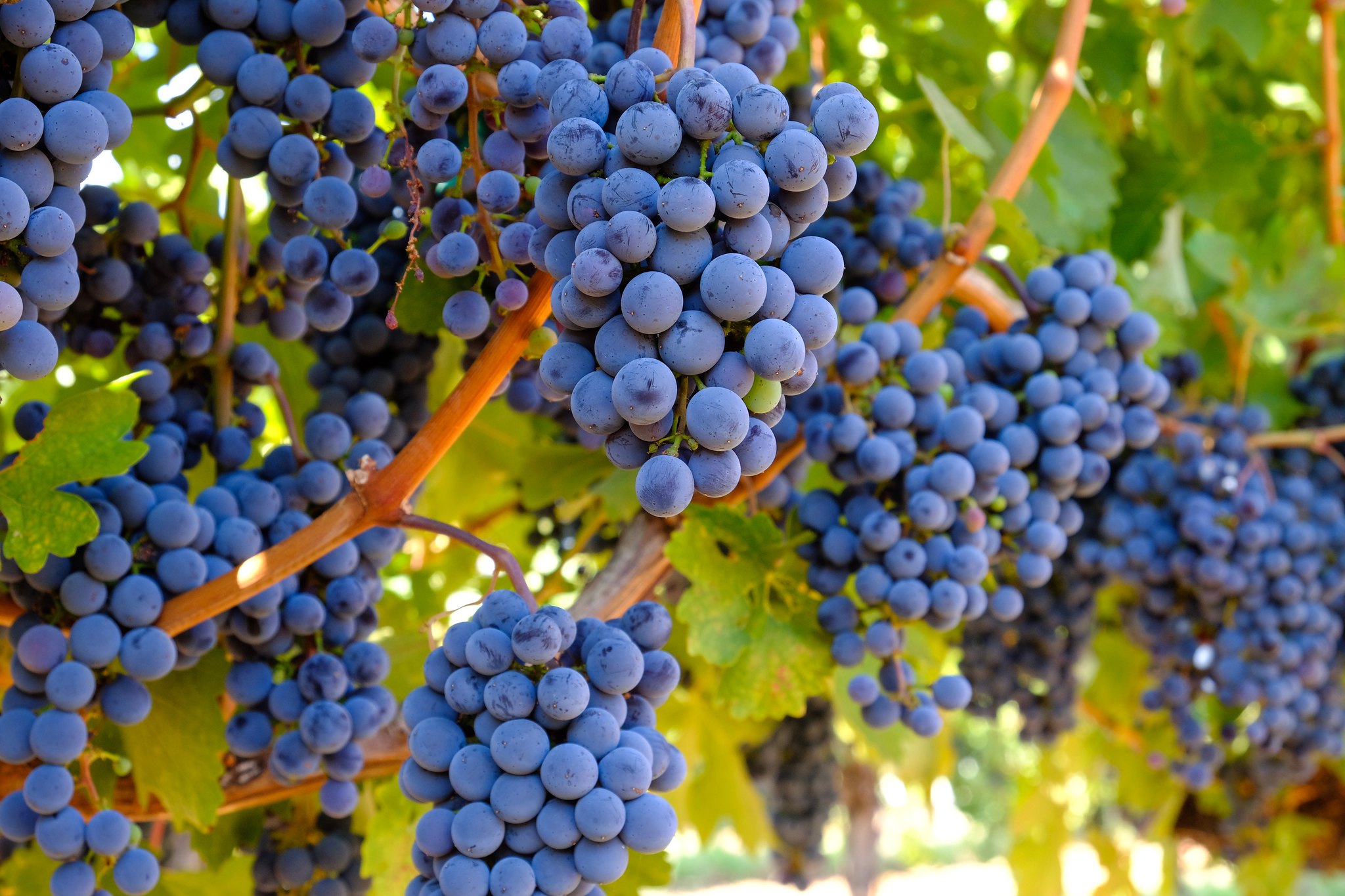 The history of gardens will not be complete without King Solomon’s garden described in the Bible. This account of a luxurious garden is interesting not only because it illustrates artistic achievements of an ancient culture. It is also a story about wisdom and love of the natural world. Below I tell what we know about this royal garden.

King Solomon’s reign is described in several books of the Bible and is dated by modern historians to 970-931 BCE. According to the First Book of Kings, it was a time of great prosperity when ‘the people of Judah and Israel were as numerous as the sand on the seashore; they ate, they drank and they were happy’ (4:20). The book goes on to explain that the people were content not because they had armies or citadels, but because they could safely enjoy their lives and their gardens:

This happy state of the nation is credited to Solomon’s faith and wisdom. According to the First Book of Kings, he was given a ‘very great insight, and a breadth of understanding’ (4:29).

The First Book of Kings also says that ‘he spoke three thousand proverbs and his songs numbered a thousand and five’ (4:32). It then goes on to explain what they were about. And they were not about the matters of the state and governance, as one might expect. According to 1 Kings:

‘He spoke about PLANT LIFE, from the cedar of Lebanon to the hyssop that grows out of walls. He also spoke about animals and birds, reptiles and fish. From all nations people came to listen to Solomon’s wisdom, sent by all the kings of the world, who had heard of his wisdom’ (4:32-33).

The First Book of Kings and the Second Book of Chronicles in the Bible describe the royal palace, called the Palace of the Forest of Lebanon. King Solomon erected it in Jerusalem. According to the Bible, he spent thirteen years building it.

The books of Kings and Chronicles relate that it had colonnades and beams made from cedar, and foundations and walls made of ‘costly stones’. It also had pillars of bronze with capitals decorated with pomegranates and lilies, covered galleries and luxurious internal courtyards. In addition it included the ‘porch of judgement’, covered with cedar from floor to ceiling. The porch enclosed a throne from which the king judged.

Another book of the Bible, the Song of Songs, describes King Solomon’s garden. It was filled with cypresses, henna trees and different fruit trees, including figs, pomegranates and apples.

The royal palace also had vineyards, groves of nut trees, and gardens planted with herbs and flowers. Among these herbs was nard, a member of the valerian family and a source of a highly aromatic essential oil. The most frequently mentioned flower is a lily.

The royal gardens were also full of doves, as well as, it appears, monkeys and peacocks. The First Book of Kings reports that every three years King Solomon received a cargo from Ophir, one of the regions he ruled (10:22). It included apes and peacocks. It seems that the king’s gardens had everything, apart from perhaps neatness, almost unimaginable with a wealth of domestic animals.

Water was particularly important in the gardens of the ancient Middle East. This is of course not surprising considering the hot climate of the region. In the Song of Songs the bride is compared to ‘a fountain of gardens, a well of living waters, and streams from Lebanon’ (4:15). And her eyes are likened to pools.

Chapter 7 of the First Book of Kings describes various furnishings that Solomon commissioned for the Temple he built in Jerusalem. They included an enormous basin referred to simply as ‘the Sea’ or a ‘molten Sea’ (made of cast metal). It was created by a skillful craftsman whose name was Hiram.

‘The Sea’ was circular in shape and supported by 12 bronze oxen, positioned in groups of three facing north, south, east and west, with their ‘hinder parts’ facing inward. It was a hand breadth thick. Its brim was ‘wrought like the brim of a cup’ and decorated with flowers of lilies. Amazingly, it held ‘two thousand baths’. What a beautiful sight it must have been!

Ancient texts are a great inspiration when it comes to the romance of gardens, and the Bible is no exception. The bride in the Song of Songs is compared to a ‘garden enclosed’ (4:12), attesting to a great love of gardens in the ancient Middle East.

And as for Solomonic sayings, one can find much wisdom on the website of Plantlife, a British conservation charity working to save threatened wild flowers, plants and fungi.

Any organization or individual protecting vines, fig trees, lilies and all other plants would surely have received an approval of the wise king. With his ‘very great insight, and a breadth of understanding’ he knew the value of plants for maintaining life, health and happiness. And this is the wisdom that people ‘from all nations’ need to learn.

Image credits: ‘Grapes’ by Brando. ‘The Judgement of Solomon’ and ‘Pool of Ezechias’ are from The Holy Bible, Douay-Rheims (London, c. 1850).