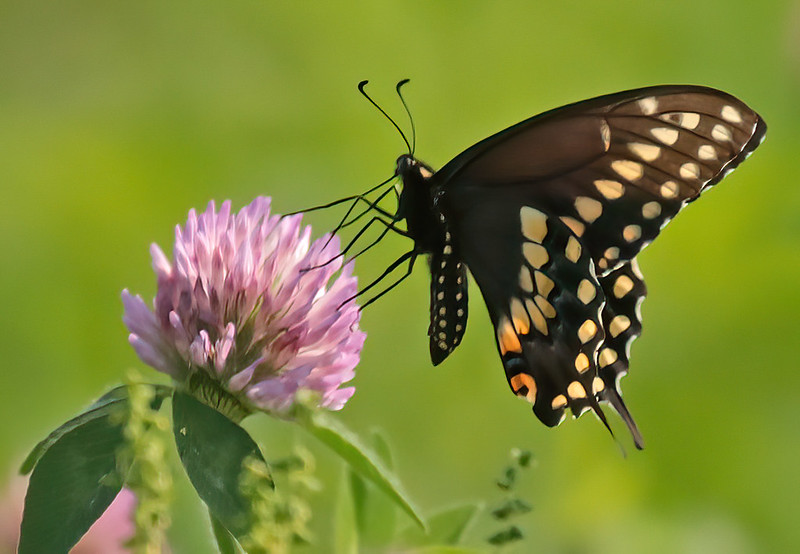 Green manures are plants grown to improve the condition of the soil and to protect crops. In organic farming and gardening it is an important method of dealing with problems that otherwise would require the use of chemicals.

Green manures can improve the soil’s structure and make it richer in organic matter and minerals. They can also protect the soil from the extremes of weather, suppress weeds, pests and diseases, and attract beneficial insects, such as bees.

What are green manures?

Green manures tend to be fast-growing, undemanding, annual plants. They come from several botanical families. They have different characteristics and can be selected to solve specific problems.

Green manures are an excellent alternative to mineral fertilizers and products of animal origin, such as manure. They can help to reduce the use of such products, or abandon them completely, as happens in vegan no-stock farming.

Green manures are better than chemical fertilizers because using them we engage a natural mechanism for regenerating soil. They allow the soil to ‘come to life’ and start taking care of itself as a living organism. This will not happen due to chemical fertilizers, no matter how much we use them.

***Read about the problems of chemical fertilizes, pest and weed control: Growing Your Own Food: Why Organic is better?

The benefits of green manures

Green manures provide numerous benefits to the plants and the gardener.

1. When green manures are integrated into the soil and decay, they enrich the soil with organic matter and minerals in a form easily accessible to plants.

2. They improve the structure of the soil. Their roots create tunnels that help water and air to penetrate the soil and make it less compacted. As the roots decay, they enrich the soil with organic matter.

Some plants, grown as green manures, have deep roots that loosen the soil very effectively. They bring nutrients from the lower levels of the soil to the surface. Such plants are particularly good for heavy clay and compacted soils.

3. Green manures tend to be vigorous plants that suppress weeds. They create a physical barrier for weeds and release allelopathic chemicals (chemicals that suppress the growth of other plants).

4. Green manures, used as cover crops, protect the soil, particularly in winter. They prevent erosion and the loss of nutrients due to rain, snow and wind.

5. Green manures prevent the loss of moisture from the soil and do not allow it to overheat.

Researchers who studied the use of fodder radish as green manure report that its single use before a potato crop improved the growth and yield of potatoes significantly and reduced the incidence of wilt. The use of animal manure, a popular organic fertilizer, did not have the same result.

7. Green manures stimulate the growth of beneficial organisms in the soil, including earth worms, insects and bacteria.

8. They can both deter pests and distract pests from crops. In the second case the presence of pests on green manures will attract predators that will then protect crops.

9. Many green manures have flowers rich in pollen and nectar that are attractive to insects, including different kinds of bees. Insects that visit such flowers will also pollinate crops grown next to green manures.

Plants from several botanical families are grown as green manures. Some of the most popular are listed below.

1. Bean family, including different varieties of beans and peas, common vetch, hairy vetch, lucerne, lupin and clover. Plants of this family enrich the soil with nitrogen. They have a symbiotic relationship with bacteria that inhabit their roots and fix nitrogen from the atmosphere, making it available to plants. A lot of this nitrogen stays in the soil and can be used by the next crop.

2. Cereals, including oats and rye. They are hardy, vigorous, start growing early, and have strong roots that loosen the soil. They are particularly good at suppressing weeds.

3. Cabbage family, including mustard, radish and oil rape. They are very fast growing and produce a lot of organic mass. They enrich the soil with phosphorus and deter pests and fungal diseases. Their flowers attract bees.

4. Plants from other families, including phacelia and buckwheat. Phacelia has excellent compatibility with other plants and is very attractive to bees. Buckwheat contributes phosphorus and potassium to the soil and loosens heavy clays.

How to use green manures?

Green manures are used in several different ways, depending on the gardener’s needs.

1. Green manures can be planted between the rows of vegetables or decorative plants. They are then mowed, sometimes repeatedly, and used as mulch and fertilizer on neighbouring beds.

Such plantings can also distract pests from the main crop, attract beneficial insects, and suppress diseases (see below on mustard grown with tomatoes).

Plants grown together with green manures include cabbage, tomatoes and pumpkins. Green manures can be left after the main crop is harvested as a cover crop for winter to prevent erosion and improve the soil.

Read more about companion planting: Companion Planting for Vegetables in an Organic Garden.

3. Green manures can be planted at the end of the summer or in early autumn after the main crop is harvested. Since the ground is still warm in early autumn, they will grow fast. They can then be left as a cover crop for winter and integrated into the soil 2-3 weeks before the next crop is planted.

4. Green manures can be planted in early spring as soon the soil warms up. This planting is used on beds for frost-tender crops that are planted in late May. This includes cucumbers, tomatoes, peppers, courgettes and pumpkins.

5. Green manures can be a part of rotation to give soil a rest from intensive use for one or more years.

Numerous studies have shown that rye cover crops suppress weeds. Rye can be planted in early autumn and integrated into the soil in spring, before a new crop is planted. One of the results of this will be a reduction in the amount of weeds.

Plants from the bean family enrich the soil with nitrogen. As a result of a complex process involving plants and bacteria, nitrogen from the atmosphere becomes accessible to plants in the soil.

A commonly grown green manure from the bean family is clover. It is hardy and can be sown throughout the season, from early spring and until late autumn. Vetches are other favourites. They are climbing plants and so are usually grown with other plants, such as rye, oats, mustard or phacelia.

The lack of pollinators

Phacelia is very attractive to insects, including honeybees. It produced a huge amount of nectar. When cut down, it decays quickly and very effectively enriches the soil with organic matter. It is hardy and easy to grow, and does not mind poor soils.

Most green manures, including oats, rye, lucerne, phacelia and oil rape have deep roots and improve the structure of compacted soil. Lucerne is particularly known for its extensive root system. In the wild the roots of perennial lucerne typically grows to a depth of 2–3 m, and sometimes much deeper.

Pests, such as wireworms and nematodes, and fungal diseases

Mustard, fodder radish, oil rape, calendula and nasturtium help to detoxify the soil and suppress pests and diseases. They are often grown in preparation for planting potatoes and other vegetables.

Mustard is a tender annual plant. Organic gardeners sow it during the summer on beds with tomatoes to prevent phytophthora (potato blight). As explained above, experiments have shown that fodder radish, grown before potatoes, suppresses fungal diseases.

Green manures of the cabbage family can also suppress certain pests, such as wireworms, insects that damage potatoes, and nematodes, microscopic worms that can damage grapevines.

The most important rule of using green manures

The most universal green manure is phacelia. It does not have close relatives among cultivated plants and therefore can be grown before or after any crop.

Most gardeners have seeds that are past their ‘best before’ dates. If you grow your own seeds, you are likely to have much more than you need. Do not waste them. Instead grow them as green manures.