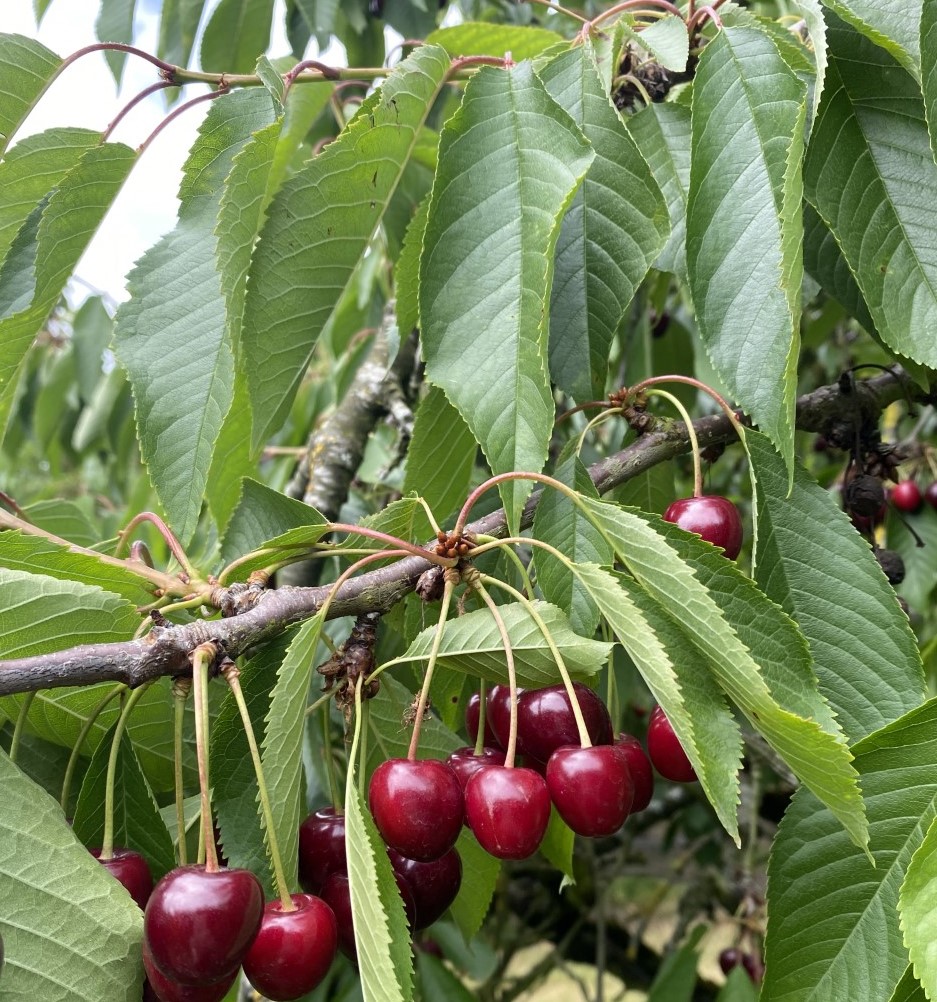 Why organic is better? If you like gardening and grow your own food, is it worth the effort trying to do it organically?

Modern farming offers many apparently quick and effective methods of dealing with problems caused by the lack of water, poor soil, pests and diseases. Shops are full of chemical solutions to such issues. Is it worth using traditional, old-fashioned farming and gardening methods, that may be more time-consuming and less effective? Let’s look at some figures.

1. How do plants get their food?

Plants receive only 2-6% of their food from the soil, the rest comes from the atmosphere. Their main food is carbon dioxide that they absorb from the air. Plants use carbon dioxide, water and energy from sunlight to synthesize nutrients they need.

Chemical fertilizers may give plants the minerals they need, but they also kill soil microorganisms, the main produces of carbon dioxide.

When, however, we use green waste, such as weeds and grass cuttings, as mulch, it not only protects the soil, but feeds the plants. As mulch is consumed by microorganisms, fungi, worms and insects in the soil, nutrients stored in dead plant matter are transformed into substances accessible to plants.

***Read more about looking after garden soil: Garden Soil: Why Soil is Important and How to Restore it?

Potato and tomato blight (Phytophthora infestans) probably migrated to Europe from Mexico. It was one of the causes of famine in Ireland in the late 1840s that killed around a million people.

A layer of mulch of about 5 cm is an effective defence against blight, used by organic growers. Mulch means that pathogens have further to travel to infect plants and are suppressed as a result.

There are around 120 weeds resistant to all herbicides. Weeds are a human creation. They are highly specialized plants that cannot live in established plant communities. They can only grow on freshly disturbed soil where there is no competition from other plants. Their natural environment is therefore agricultural fields. Weeds were unwillingly selected by humans to be what they are.

In the 20th century chemical warfare against weeds has been initiated. But nature played a cruel trick on ambitious chemists wanting to control these plants with poisons. This trick is genetic diversity.

Any field that is treated with herbicides has some plants that are resistant to the chemical. They survive and produce seeds. And weeds are extremely fertile. In a year or two a resistant strain may cover the whole field.

***Read more about weeds and controlling them organically: Organic Weed Control: Why and How?

The use of chemical pesticides became a normal agricultural practice in the 20th century. Each year new pesticides are created and become available on the market.

But does this mean that the farmers now loose less of their produce? The answer is NO. The loss remains at the same level as before: around 40% of produce is lost to pests and diseases.

***Read about controlling slugs, some of the worst pests, organically:

Colorado potato beetle, on the photo above, is an example of a highly successful pest that greatly contributed to the rise of the modern insecticide industry. It is known for its ability to develop resistance to pesticides very quickly. It first became resistant to DDT in 1952 and subsequently developed resistance to 56 different compounds.

Poisons are still the main means of controlling potato beetle on commercial farms and substances used today are extremely hazardous and toxic. Many were introduced and then banned by the US and other governments.

In 2018, the Food and Agriculture Organization of the United Nations (FAO) published a ground-breaking study: Soil Pollution: A Hidden Reality. The report points out that soil pollution is a serious threat to food safety. It is caused by industrialization, war, mining and the intensification of agriculture. The growth of cities also means that soil is used as a sink for large amounts of municipal waste.

According to the report, some 80,000 sites are now estimated to suffer from soil contamination in Australia. There are around 3 million potentially polluted sites in the European Economic Area and the West Balkans. In the United States, 1,300 sites appear on a national list of pollution hot spots. And most soil pollution is caused by human activities, including agriculture.

Soil pollution from agriculture, according to the FAO report, comes from excessive use of fertilizers, pesticides and manure. The report states that manure from livestock, despite its potential benefit for agriculture, can contain high amounts of heavy metals, pathogen organisms and antibiotics.

According to the report, the use of pesticides has grown substantially over the last decade. Bangladesh, for example, has increased its use by four times, while Rwanda and Ethiopia have increased theirs by over six times and the Sudan by ten times.

Pollution causes soil to degrade over time, making it harder to grow crops. Currently, the degradation of land and soils is affecting at least 3.2 billion people – 40% of the world’s population.

***Read about the history of chemical fertilizers: ‘Wilding’ by Isabella Tree: a Review

It’s been also estimated that 30 to 80% of harmful substances that humans receive from the environment come with food. Human body spends about 45% of its energy fighting the effects of pollution received from food, water and air.

***Read about chemical pollution in food that should be healthy – honey: Les Crowder and Heather Harrell, ‘Top-Bar Beekeeping: Organic Practices for Honeybee Health’: a Review

Posts related to ‘Growing Your Own Food: Why Organic is better?’

Pin ‘Growing Your Own Food: Why Organic is better?’ for later

Growing Raspberry: a Perfect Fruit Bush for Any Garden